The Blandin Employees for Life (BEFL) held its annual golf fundraiser with Minnesota Power in July and broke records raising close to $11,000 for the cancer fund. Over the last 15 years this event alone has raised over $85,000 to help local people fighting cancer.

“We are amazed once again at the generosity of all the players who not only bought a golf ticket but several raffle tickets and silent auction items,” says Roxane Landrus Jenkins, HCL IT On-Site Services - Americas (Blandin Paper). “This is our largest fundraising event of the year and is always a lot of fun!”

Brad Petersen, Blandin Engineering Manager, helps organize the very popular golf competition between Blandin Paper and Minnesota Power, a major energy supplier to the mill. “After being forced to take a year off due to COVID-19, we were excited to see the near record turnout.  That says a lot about the excellent support we get from our employees and sponsors.”

A classic for the past 15 years, the event had over 150 players and close to 60 sponsors.  “Everybody has a great time at our golf outing known for fun games, raffle and prizes,” says Blandin Senior Buyer, Direct Materials, Theresa Major. “And a shout out to Minnesota Power – we wouldn’t be able to do this without their awesome volunteers, teams and corporate contribution. We are grateful!”

BEFL is entirely funded through fundraisers (selling Christmas wreaths, Valentine’s Day roses and candy, and Mother’s Day plants and annual golf tournament. Blandin employees have generously supported the team and those battling cancer. According to Shannon Mann, CPSM Buyer, while team members organize the fundraisers, it is the employees who raise the money. “Every employee has their story of how they have been touched by cancer, and it is because of this and their generosity that we have had successful fundraisers.”

BEFL is committed to helping local people fight cancer.  There are needs by many who are trying to cope with a cancer diagnosis and the expense that follows.  The BEFL fund helps them with the added cost of transportation through gas cards.  The all-volunteer group, funded by employee contributions, has awarded an average of $16,000 in gas cards in the last couple years. 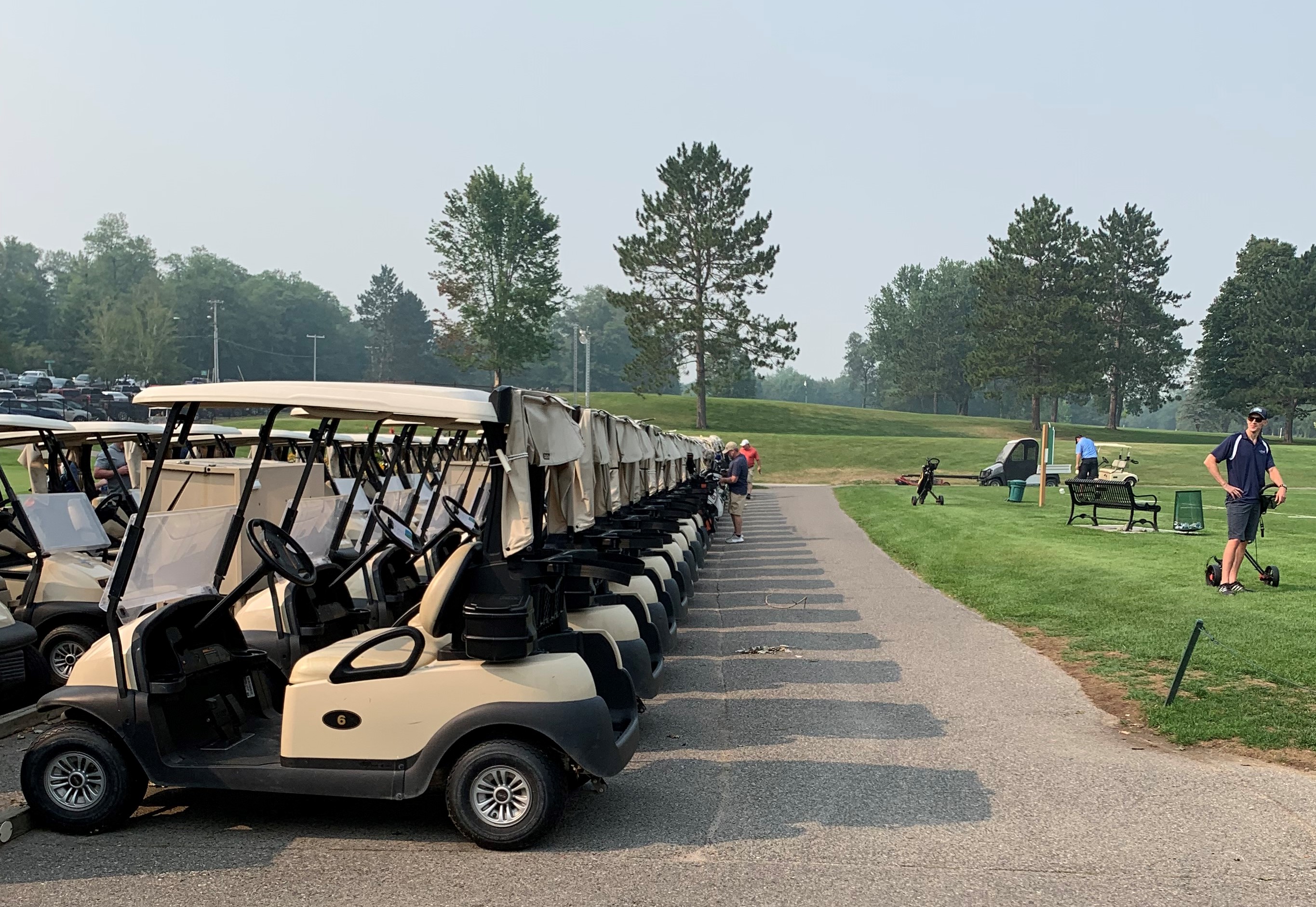