Men’s lifestyle magazines are not what they used to be. Gone are the days when publications had little more than gadgets, scantily clad women and articles on how to fix up your man cave, with leading titles increasingly delving into the male psyche and dealing with weighty topics like depression, trans rights and toxic masculinity. Few publications have managed this evolution better than GQ Portugal.

Over the last 10 years the Lisbon-based magazine – brought out by LightHouse Publishing under a licensing agreement with Conde Nast – has challenged the notion that a men’s magazine has to have a sexy women on the cover to sell, using its front page not to titillate, but to teach tolerance.

“GQ magazine has changed a lot, like man himself,” says José Santana, editor of GQ Portugal and co-founder of LightHouse. “In the magazine we fight for a man who is open and not afraid of his sexuality or that of others and, above all, we put a lot of emphasis on the respect that, as humans, we should have for one another.”

Putting deeds to words, GQ Portugal became the first edition of the iconic brand to feature a transgender model on its cover, with Andreja Pejic adorning the front page of the April issue in 2017.

In 2019, with cases of domestic violence in Portugal on the rise, the magazine put Inês Castel-Branco on the cover, the actress sticking out a tongue ‘tattooed’ with the word ‘Coward’.  The lone cover line read: ‘If you abuse women, please don't buy GQ’. The dose of reality was repeated a year later, with actor Pepe Rapazote and actress Lucia Moniz appearing on two separate covers.

“It was the first time I repeated a cover concept, but it had to be clear that the problem remained,” recalls Santana, who’s been the editor of GQ Vogue for almost 10 years. “Gender equality, sexual equality and the freedom of each person to be who they are is very important to us. It is part of our role in society. There is seldom a GQ issue where we do not address any of these themes.”

What’s in a name?

LightHouse’s campaigning efforts extends to the way the magazine is produced. From the moment the company was founded in 2015, the publisher has been a tireless advocate for print publications.

“From the beginning when we founded LightHouse, it was the paper, the print, that motivated us,” confirms Santana. “We cannot imagine our future without paper. If that happens, we must have the courage to stop calling ourselves a magazine.

“There are magazines that close and say they haven’t, instead going online. The way we see things, those magazines have closed, period. It may have become a website or a blog or whatever you want to call it, but out of respect for its past, we can’t say that it continues to exist as a magazine. 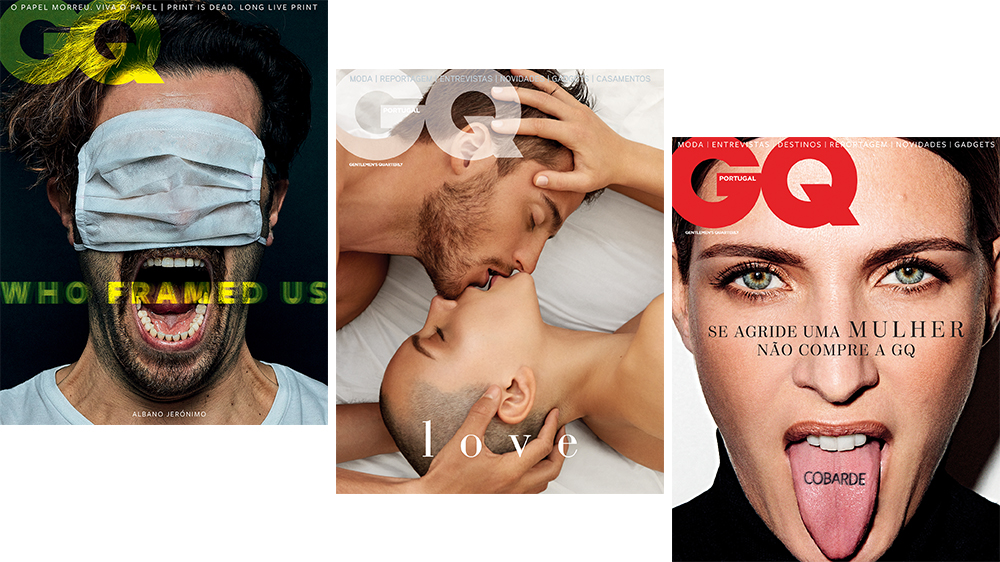 “If we fall into this mistake, it will be harder for anyone to fight for this issue to exist again. What we name things is important. A magazine has a scent, has weight, occupies a place in our house. “

For LightHouse, the fight to save print is not just about preserving a tactile reading experience, but also about saving jobs.

“If print ever dies, an important part of photographic productions will die with it,” says Sofia Lucas, co-founder of LightHouse and editor of Vogue Portugal, which is also produced by the publisher. “There are thousands of professionals around the world - photographers, make-up artists, stylists, hairdressers - who, despite the new online world, struggle to have a place.

“The beauty of seeing a photo is completely different when seeing it on quality paper rather than the size of a cell phone screen. The same goes for magazine layouts. Hundreds of designers around the world spend hours making and re-laying articles so that the publication is perfect. Making a magazine is an art that must be protected.”

When being wrong is right

For print to flourish long into the future it needs a fanbase amongst Gen Zers and beyond. In Portugal, there are promising signs that those growing up surrounded by new tech are not turning their back on paper products.

“We are seeing a new generation discovering print,” says Santana. “For this generation, it’s something completely new. They were born amongst websites, amongst social media and for them magazines are a newer, more modern product, strange as it may seem to us.

“From the beginning it was the paper, the print, that motivated us. We cannot imagine our future without paper. If that happens, we must have the courage to stop calling ourselves a magazine.”

“But the younger readers are quite demanding. It's up to us to give them something new. To give them what they wouldn't look for online and make them think.”

With it latest publication, LightHouse is doing exactly that. As the name suggests, the soon-to-be-launched The Wrong Magazine will challenge political correctness.

“Everything in this magazine is wrong - but sometimes wrong is right,” says Santana. “We want it to be a space for photographers, writers, filmmakers and thinkers. It's up to us to fight to get the money to publish it and the content will be from young or old artists that need visibility, whatever their areas.

“We want it to be the space that, when we were younger, we felt we didn't have to publish our work. And it can be a 17-year-old or a 50-year-old that has never had space to show and shine.”

The evolution will be televised

As part of its evolution as a publisher, LightHouse is in the process of changing its entire online strategy, nurturing a more direct link between its print publications and its website and social media channels.

Through the use of QR codes, readers will increasingly get exclusive access to content online, including a behind-the-scenes look at photo shoots and short films. “Many of our paper interviews are videotaped and the reader can choose to read the interview through the journalist's eyes or view the interview in a more televised format,” explains Santana. “And social networks are changing all the time, with algorithms deciding if a post will be successful or not.” 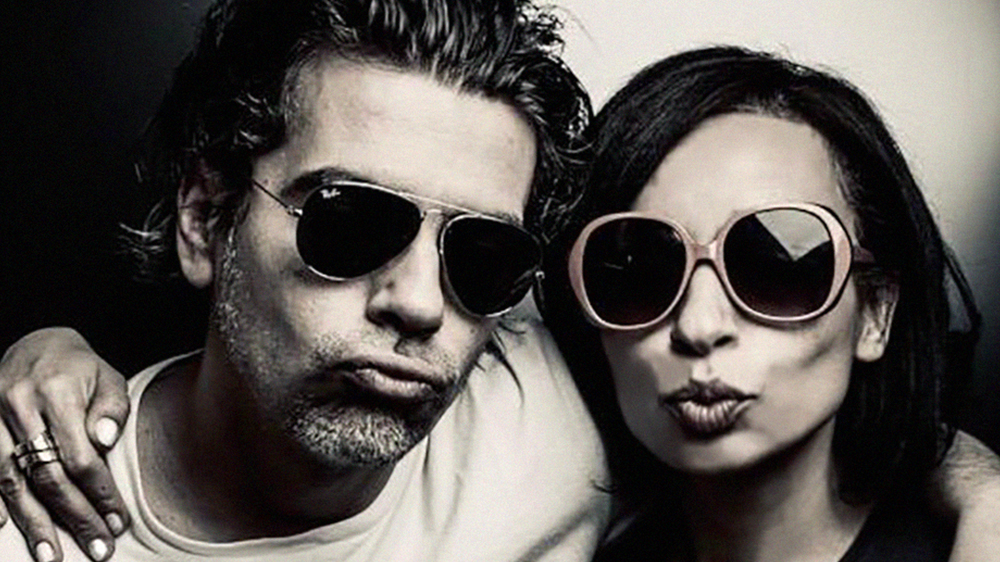 Having managed to negotiate the headwinds presented by Covid-19, LightHouse is looking to rapidly build on it past successes – and sincerely hopes other publications in Portugal do the same.

“During the pandemic, some titles closed in Portugal, which we were very sad about, but we are certain new projects will begin to emerge,” says Santana. “A good magazine is not competition. A new reader for a good magazine is a potential new reader of another magazine. Our attitude from the beginning has been to be positive and that's how we will continue.”